The History department at Queen Elizabeth’s aims to instill an enthusiasm and lifelong passion for the past for all students through the study of a variety of historical periods. In truly historic surroundings, the pupils are encouraged to think about the wider significance of events and how the past has shaped the world in which we live today. Extra-curricular clubs and school trips enrich this experience, further enabling pupils to transfer the fundamental historical skills of research, analysis and evaluation to other areas of the curriculum, whilst developing their role in society as responsible citizens, truly appreciative of their historic past.

The study of history is enriched at Queen Elizabeth’s through a variety of trips and cross curricular activities which take place across the key stages in order to build upon existing knowledge and encourage pupils to become more aware of their immediate surroundings in such an historic location.

In key stage three pupils take part in an Elizabethan day to understand the huge changes this society had on their local surroundings. On a more regular basis, pupils have the opportunity to attend the Horrible Histories House Club, which introduces them to the rich variety of historical studies available, including film, fashion and food.

Cross curricular trips to the World War One battlefields of Ypres and Shakespeare’s Globe allow pupils to understand the significance and importance of history within the wider curriculum. During GCSE study, pupils have the opportunity to visit the Imperial War Museum and Berlin in order to gain a more in depth understanding of the periods studied at key stage four. Trips are used to supplement learning in the classroom and are therefore viewed as extremely valuable. In years twelve and thirteen, pupils have the opportunity to visit sites associated with the Tudors and a number of conference study days in order to enrich learning.

In years seven and eight, emphasis is placed on introducing pupils to the historical skills they will need throughout their time at Queen Elizabeth’s. After establishing the use and value of history, pupils move on to study the Roman Empire and events in Britain until 1750, including such topics as the importance of King John, the Tudor Monarchs and the English Civil War. Studies of societies in other countries such as the Medieval Middle East and the French Revolution encourage pupils to draw comparisons between societies, as well as appreciating that different people experience history in different ways. During year eight, students will study the causes and effects of World War One and Two as well as undertaking an in depth study into the events of the Holocaust. In year eight pupils make their GCSE option choices; and as a department, it is very much hoped that pupils will continue their study of history in order to further develop their understanding of their place in the world.

At GCSE level, pupils build further on the skills of historical enquiry gained at key stage three. Assessment is at the end of Year 11 with students sitting one exam on topics 1+2 and another exam on topics 3+4. The History department follows the specification from AQA and over the course of the three years you will study:

This option allows students to study in depth a specified period, the last 35 years of Elizabeth I's reign. The study will focus on major events of Elizabeth I’s reign considered from economic, religious, political, social and cultural standpoints, such as her relationship with Mary Queen of Scots, conflict with Spain and the difficulties of being a female ruler in the 16th century.

This depth study enables students to understand the complex and competing interests of the Great Powers and other states. It focuses on the causes, nature and conclusion of the First World War and seeks to show how and why conflict occurred, and why it proved difficult to bring the war to a conclusion. This study also considers the role of key individuals and groups in shaping change and how they were affected by and influenced international relations.

This option allows students to study the concepts of change, continuity, cause and consequence in breadth across this fascinating period. They will do this through asking key questions such as: How effectively did the Tudors restore and develop the powers of the monarchy? In what ways and how effectively was England governed during this period? How did relations with foreign powers change and how was the succession secured? How did English society and economy change and with what effects? How far did intellectual and religious ideas change and develop and with what effects? How important was the role of key individuals and groups and how were they affected by developments?

This option provides for the study in depth of the evolving course of international relations during an era of tension between communist and capitalist powers which threatened nuclear Armageddon. It explores concepts such as communism and anti-communism, aggression and détente and also encourages students to reflect on the power of modern military technology, what hastens confrontation and what forces promote peace in the modern world.

Students also have the chance to investigate, research and write an extended essay about the development of the Civil Rights movement in the USA between the start of the American Civil War and the assassination of Martin Luther King. Students will use Term 6 of Year 12 to acquire the historical knowledge and skills so as to equip them for success in this unit. Students are given a question and are then directed to key books, debates and sources as well as having the opportunity to deduce key arguments for themselves. Writing is only undertaken after considerable reading and planning is completed.

History in years twelve and thirteen equips pupils with the skills they will utilise to study history at university level. The popularity of history at Queen Elizabeth’s is demonstrated in the high uptake numbers in Year 12, and we have many students each year who choose to pursue their study of history at university. History also trains the mind for any career but especially journalism, police work, law, the armed forces and a life in business. 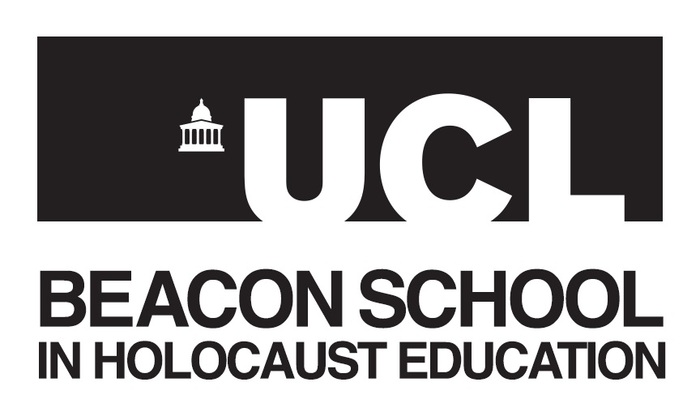